Coronavirus (COVID-19): How we can help you and your business 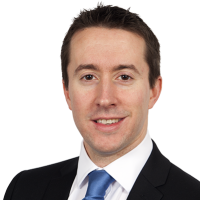 Robert Dymond is a licensed and regulated insolvency practitioner, as certified by the Institute of Chartered Accountants in England and Wales (ICEAW).